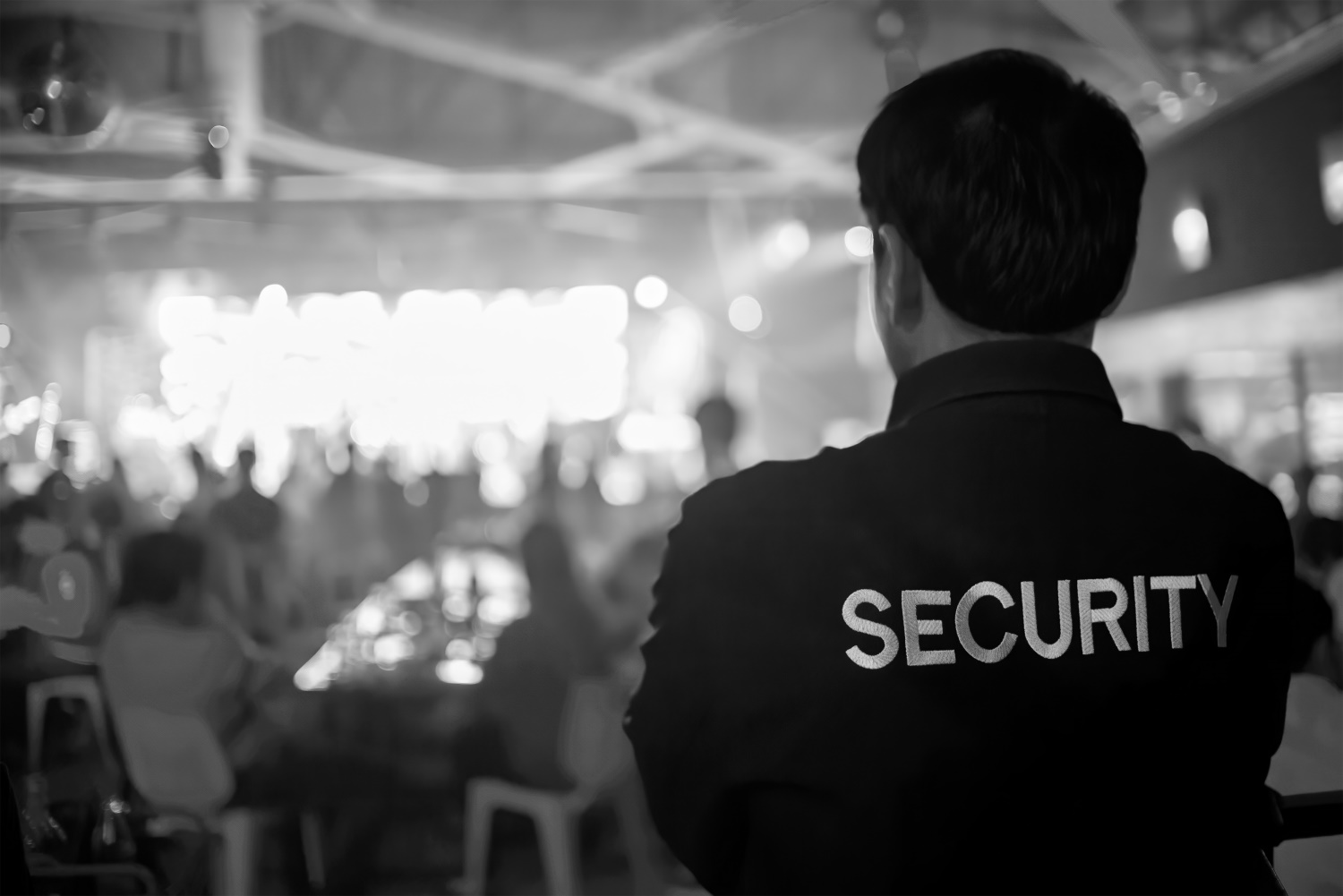 With the number of licensed security staff falling throughout the UK and the requirement for SIA Security staff needed by licensed premises and event organisers increasing, security companies need to work harder to recruit.

The Licensed Door Supervisor industry has grown over the past few years, withdemand growing faster than ever before to supply SIA licensed staff.

In September 2018 there were a total of 231,530 door supervisor licenses granted by the SIA. That sounds a lot, but when you consider the number of licensed premises in the UK and the changes made to license conditions where SIA security requirements are enhanced, we are pushing the boundaries of the national resource.

A report released August last year, supported by FSOA (The Football SafetyOfficers Association) and the UKCMA (United Kingdom Crowd ManagementAssociation) showed that since 2013 there has been a 40% drop in SIA licensesbeing renewed.

The six key reasons cited for the difficulty in retaining securityworkers were poor rates of pay; irregular work patterns; the casual nature of the workforce; competition; the cost of qualifications; and the availability ofqualified staff.

The report also suggested the event security sector “seems tobe struggling with financial viability, which is impacting on pay and training budgets.”

The Night Time Sector as a whole, through changes in licensed conditions and the growing security concerns nationally has driven business to enhance there security requirements.

How do we ensure we have enough resource to satisfy demand?

New initiatives have been developed to introduce people to the securityindustry, including schemes to support the financing of individual SIA licenses and the introduction of additional free in house training courses.

Is this the answer? We need to act now?

“Having worked within the security industry for the past 33 years 18 of those years running a national security company, it’s become apparent over the last few years that the industry is struggling to attract quality staff especially in the Door Supervisor sector.

I ask the question what benefits are there out there for security companies to entice people into our industry, why would anyone when 1. The wages are poor and don’t reflect the job Door staff carry out 2. If you have a second job you will pay base rate tax 3. Confusion as to whether you can be self- employed or not 4. Guaranteed to be verbally/physically abused on a nightly basis 5. Do something wrong and you could lose your livelihood. I struggle to find why anyone would want to become a door supervisor, the industry is in crisis and if we are not careful the night economy industry will suffer due to the lack of licensed staff.” Steve Howe – Phoenix Security

‘The threat facing the entertainment sector, from Security Contractors struggling to retain, recruit and fund the training of suitable staff is significant. This has been an ongoing issue for a few years but it is now reaching a critical point, it’s completely likely we will see venues or festivals being unable to open gates due to a shortage of security, or even worse opening gates with insufficient security on site. ‘  Jon Drape Ground Control