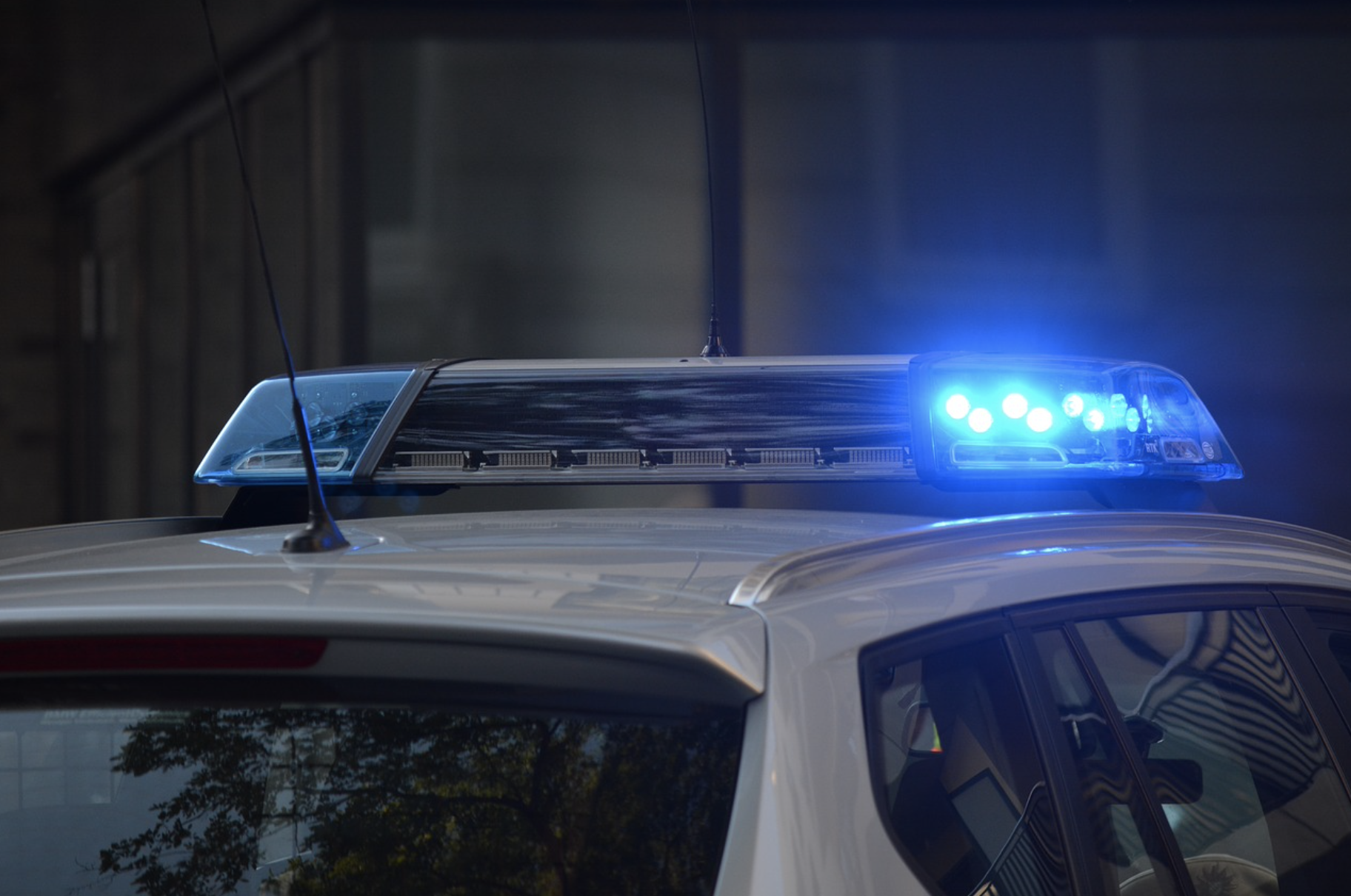 The UK’s terror threat level has been raised from substantial to severe, meaning an attack is now judged to be “highly likely”, following the second terrorist attack in the space of a month.

The move, confirmed by Home Secretary Priti Patel, follows an explosion outside a hospital in Liverpool on Sunday (November 14), which police have since declared a terror incident.

Four men have been arrested under the Terrorism Act after the blast outside the Liverpool Women’s Hospital at 10.59am, around a mile away from Liverpool Cathedral where a large Remembrance service was taking place.

Russ Jackson, head of Counter Terrorism Policing North West, said officers believe they know the identity of the taxi’s passenger, who had asked to be taken to Liverpool Women’s Hospital.

Setting out at a press briefing what police know about the circumstances, Mr Jackson said: “The circumstances, as we understand them to be, are that yesterday shortly before 11am, a local taxi driver picked up a fare in the Rutland Avenue area of Liverpool.

“The fare, a man, had asked to be taken to the Liverpool Women’s Hospital, which was about ten minutes away. As the taxi approached the drop-off point at the hospital, an explosion occurred from within car, which quickly engulfed it in flames.

“Remarkably, the taxi driver, escaped from the cab. He has been treated for the injuries he sustained and has now been released from hospital.

“Emergency services quickly attended the scene and Merseyside Fire and Rescue put out the fire following which it quickly became apparent that the passenger remained in the vehicle and was deceased.

“Army Ordinance Disposal officers have examined the scene at the hospital and made the area safe.

“Following discussions with Ordinance Disposal Officers, we are able to confirm that this is being treated as the ignition of an explosive device,” said Mr Jackson.

“Our inquiries also indicate that the device was brought into the cab by the passenger. We believe we know the identity of the passenger but cannot confirm this at this time.”

On October 15, Conservative MP for Southend West, Sir David Amess, , was stabbed to death while attending a constituency surgery. Ali Harbi Ali, was arrested under the Terrorism Act and has been charged with his murder.

Home Secretary Priti Patel said: “The Joint Terrorism Analysis Centre (JTAC) are now increasing the United Kingdom’s threat level from substantial to severe. And there’s a reason for that, and that reason is because what we saw yesterday is the second incident in a month.”

Deputy Assistant Commissioner Matt Twist, Senior National Coordinator for Protect and Prepare, said: “The threat level moving to severe means it is ‘highly likely’ that a terrorist attack could happen in the UK. But I want to make clear that the change is a precautionary measure and not based on any specific threat. Whilst we want the public to remain alert, they should not be alarmed by this change.

“We have seen in recent weeks two incidents declared as terrorism – the murder of Sir David Amess MP in October, and then the incident we saw take place in Liverpool yesterday. Whilst there is absolutely nothing to suggest any link between these incidents, the fact that two terror attacks have happened in relatively quick succession will have contributed to the intelligence picture that is continually being assessed by JTAC, and subsequently has led to the threat level increasing at this time.

“The threat level is designed to inform the public, and guide the level of response by police and other agencies who lead on public safety and national security. I want the public to know that officers will continue to work day and night to protect them against the threat of terrorism.

“The increased threat level activates an enhanced police response that is tried and tested, to ensure that the UK is well prepared and protected. Some of this will be visible and involve police officers being deployed to certain places, events and locations, which the public can expect to see over the coming days. We will begin to increase the focus of our visible patrols, and implement other security and protection measures.

“Every year, we continue to build on our capability and enhance security arrangements against the backdrop of a consistently high level of threat, working closely with the security services and other partners.

“We are also working closely with our local communities – businesses, faith groups and community groups across the UK – to provide reassurance and seek their support and assistance in keeping the UK safe.”

Mr Twist added: “Communities defeat terrorism, and it remains vitally important that the public remain vigilant and report any suspicious activity to police. Our efforts can only succeed where we have the support of the public, and communities have shown time and time again that they are united in their rejection of those who wish to divide us, and spread hate in the name of extremism.