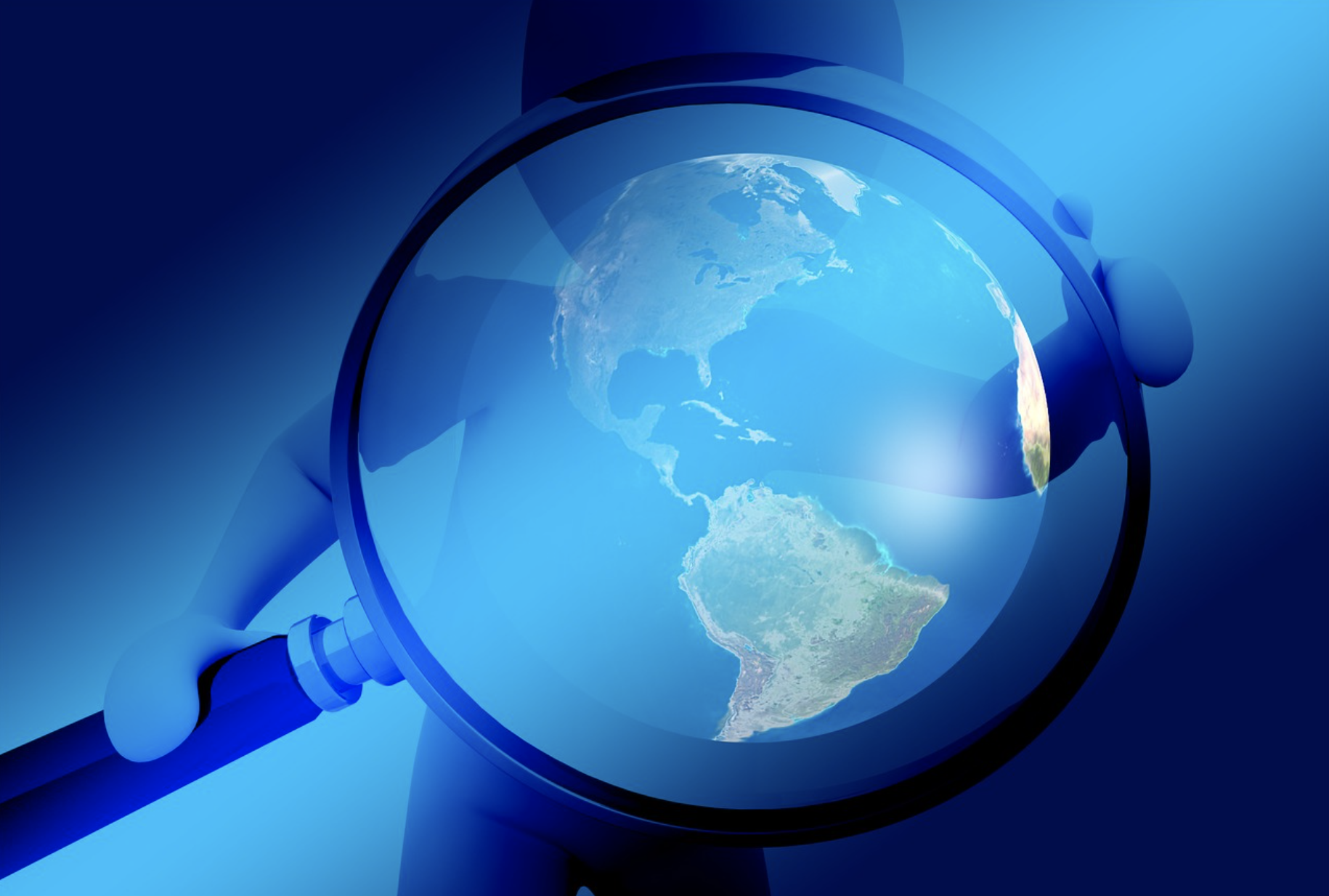 What are Threat Levels?

Members of the public should always remain alert to the danger of terrorism and report any suspicious activity to the police on 999 or the anti-terrorist hotline: 0800 789 321. If your information does not relate to an imminent threat, you can also contact MI5.

What is the current UK Threat Level?

How are threat levels decided?

The threat level for the UK from international terrorism is set by the Joint Terrorism Analysis Centre (JTAC).

MI5 is responsible for setting the threat levels from Irish and other domestic terrorism both in Northern Ireland and in Great Britain.

In reaching a judgement on the appropriate threat level in any given circumstance several factors need to be taken into account.

How should you respond?

Threat levels in themselves do not require specific responses from the public. They are a tool for security practitioners working across different sectors of the Critical National Infrastructure (CNI) and the police to use in determining what protective security response may be required.

If you have information about possible terrorist activity, call the Anti-Terrorist Hotline: 0800 789 321.

The Anti-Terrorist Hotline is for tip-offs and confidential information. For warnings about possible bombs or other urgent threats please call 999.