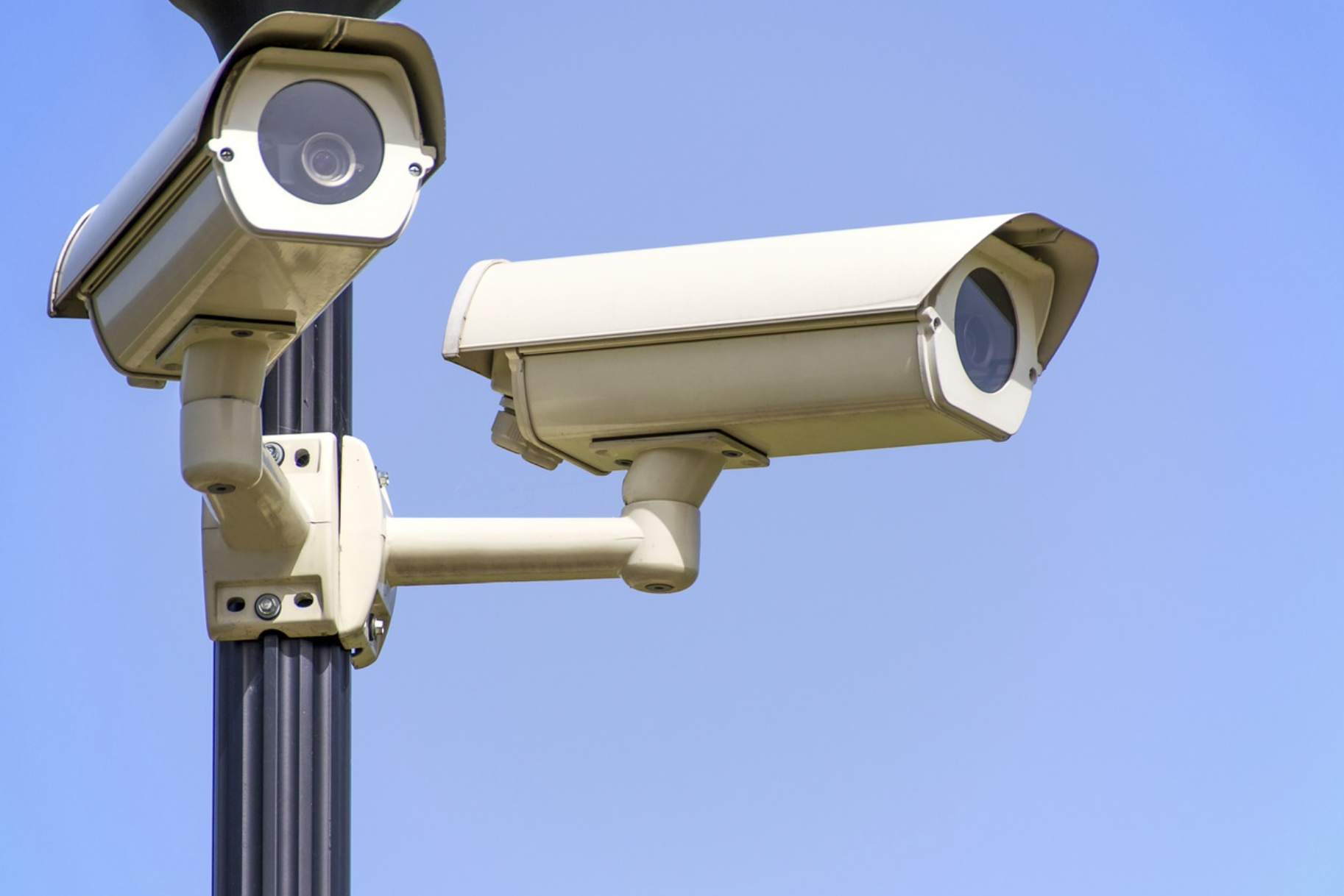 Volume 1 of the Public Inquiry into the Manchester Arena attack, which claimed the lives of 22 people on 22nd May 2017, highlighted several ‘missed opportunities’ in the arena’s security arrangements. Following requirements from the report, the Security Industry Authority (SIA) has provided an update on its response to the advice. 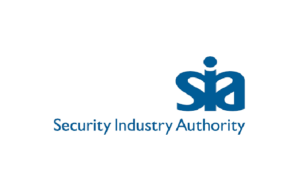 The two recommendations relating to the regulatory regime the SIA supervises were:

The SIA has reviewed the requirement and agrees in principle with the recommendation that the requirement that only those monitoring CCTV under a contract for services need to hold an SIA licence should change; it has informed the Home Office of this.

This would require legislative change. The SIA is working with the Home Office through a Joint Working Group on more detailed proposals and its implications.

In order to progress consideration of this recommendation further, there will need to be an assessment of the regulatory impact of any such change. It will also be necessary to identify and assess from a public policy perspective any other unintended consequences such a change may have and whether any exceptions should be made.

The SIA is working with the Home Office on commissioning research into an evidence base to support with this. Stakeholder engagement on this will also be critical particularly over the next few months, not just with potential employers who would be affected but with public bodies that have a role in regulating and/or using CCTV.

The SIA understands and supports the underlying drive and assurance on public safety that the recommendation is seeking to address. The SIA and Home Office have been working through how this recommendation would work in practice, its consequences, and how it might be affected by the Protect Duty being developed and finalised by the Home Office.

There is more work to do in understanding how a proposal in relation to this recommendation may sit with the proposed Protect Duty. In the SIA’s view, it is necessary to have further certainty and clarity on what the emerging Protect Duty will include and expect of security.

However, the SIA is, and will continue, working with the Home Office in exploring the consequences of introducing business licensing in the way proposed and developing options for the Home Office to consider.

The SIA has identified three broad phases to its consideration of MR7 and MR8:

This involves a critical analysis of the SIA’s work (historically and recently) in relation to the monitored recommendations and other aspects of the Volume One report that deal with the SIA.

This has included initial research and identification of the main issues, the establishment of arrangements for consideration of the Inquiry’s recommendations and findings (as set out above), and scoping and planning for future phases.

This phase involves joint evidence gathering and research with the Home Office.

It also involves engagement with key parties in the private security industry, professional and industry associations, and public bodies to improve the evidence base.

With MR8 the issues identified in the annex need to be further worked through.

The further development of detailed options, including modelling and potential timelines for any reforms.

Consideration of options, and the putting of proposals to and consideration by the Home Office (and Devolved Governments).

To read the SIA’s update in full, click here.