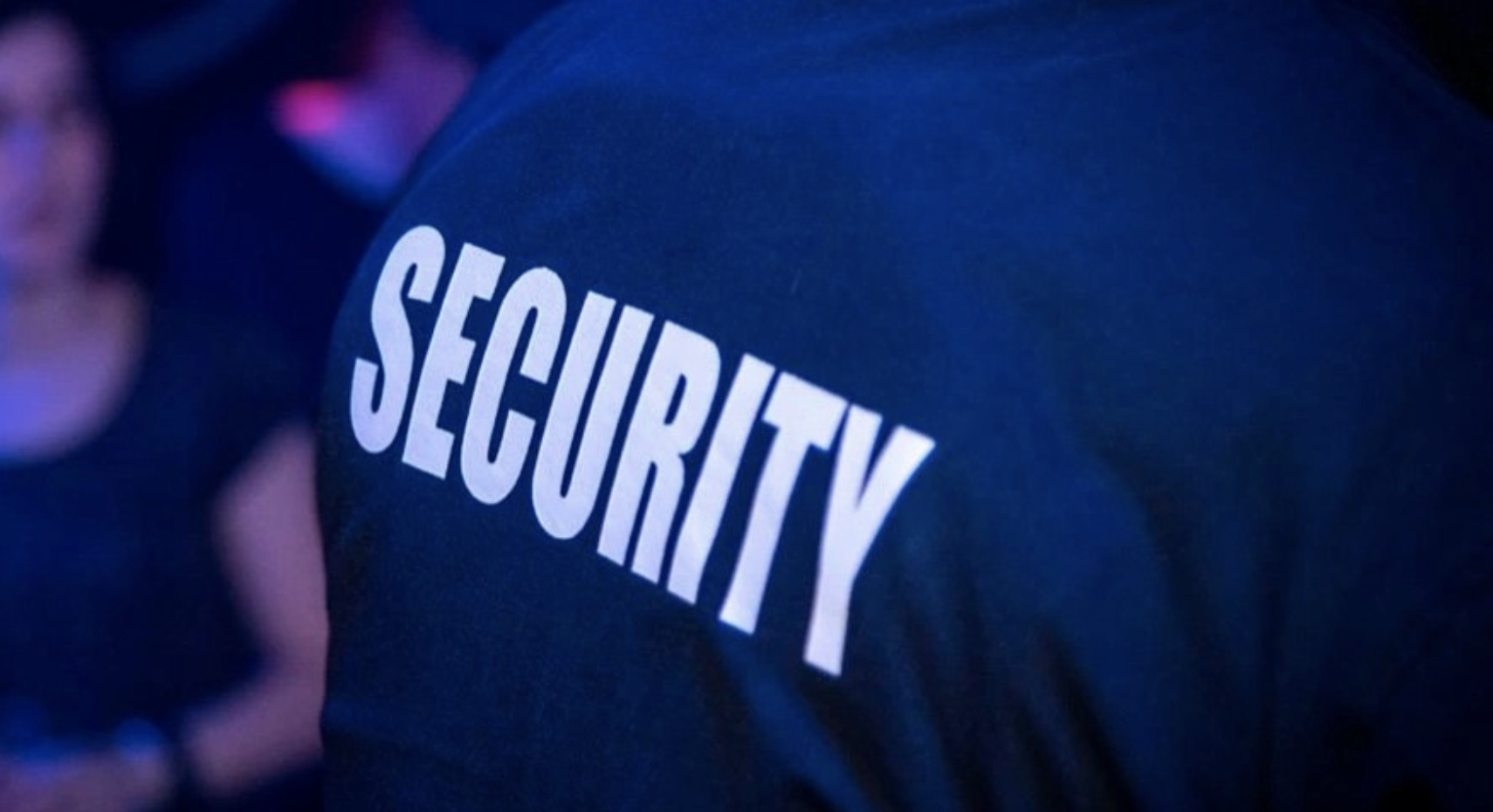 Door staff shortage could lead to a “threat to public safety”.

The Night Time Industry Association (NTIA) believes staffing levels have dropped 70% pre-pandemic due to staff resigning, Brexit and a shortage of EU workers.

According to Tom Robinson, owner of ESP Security Solutions and a bouncer who spoke to the BBC, there has been an estimated increase in workload for door staff of around 30%.

The problem is due to the restrictions and recommended guidelines, such as presenting a negative covid-test or vaccine passport to enter some venues. Mr Robinson believes that his company wouldn’t be able to handle the increase in workload.

“If we don’t have the staff, the venues won’t be able to open – it says on the licence given to venues how many staff they need to open safely; if they have got them, they need to shut. Public safety is paramount.”

It is reported that one in five businesses have had to close or cut hours due to being unable to get security staff to cover their venues.

The Night Time Industries Association (NTIA) says staffing levels have dropped 70% pre-pandemic. They attribute this to a mix of “staff resigning, Brexit and a labour shortage of EU workers. The organization calls for the government to act through“funding training initiatives, streamlining new training requirements, or tackling shortages through legislation.“

A suggestion put forward by the NTIA is for temporary visas for EU workers to come over and fill those empty vacancies.

“Door security staff shortages in the nighttime economy are becoming critical. We carried out a survey a few months ago which found that security resource in the sector was only at 70%, and I am afraid that the situation has only deteriorated further since then.“

“Like in other sectors currently seeing shortages, this is a long term issue. The decline in security resources can be traced back at least three years; this has been hugely exaggerated by the pandemic, with much licensed staff leaving the sector when the bars and clubs closed and now choosing not to return. Brexit hasn’t helped either, but it is far from the only factor at play here.

“There are steps the government can take to ease the problem, whether that be funding training initiatives, streamlining new training requirements, or tackling shortages through legislation – and I would also like to see them revisit the issue of temporary visas to assuage the crisis. The government must come to the table and look at these solutions we are putting forward as a sector – this is a serious problem, which, if left alone, may lead to a tragedy.”