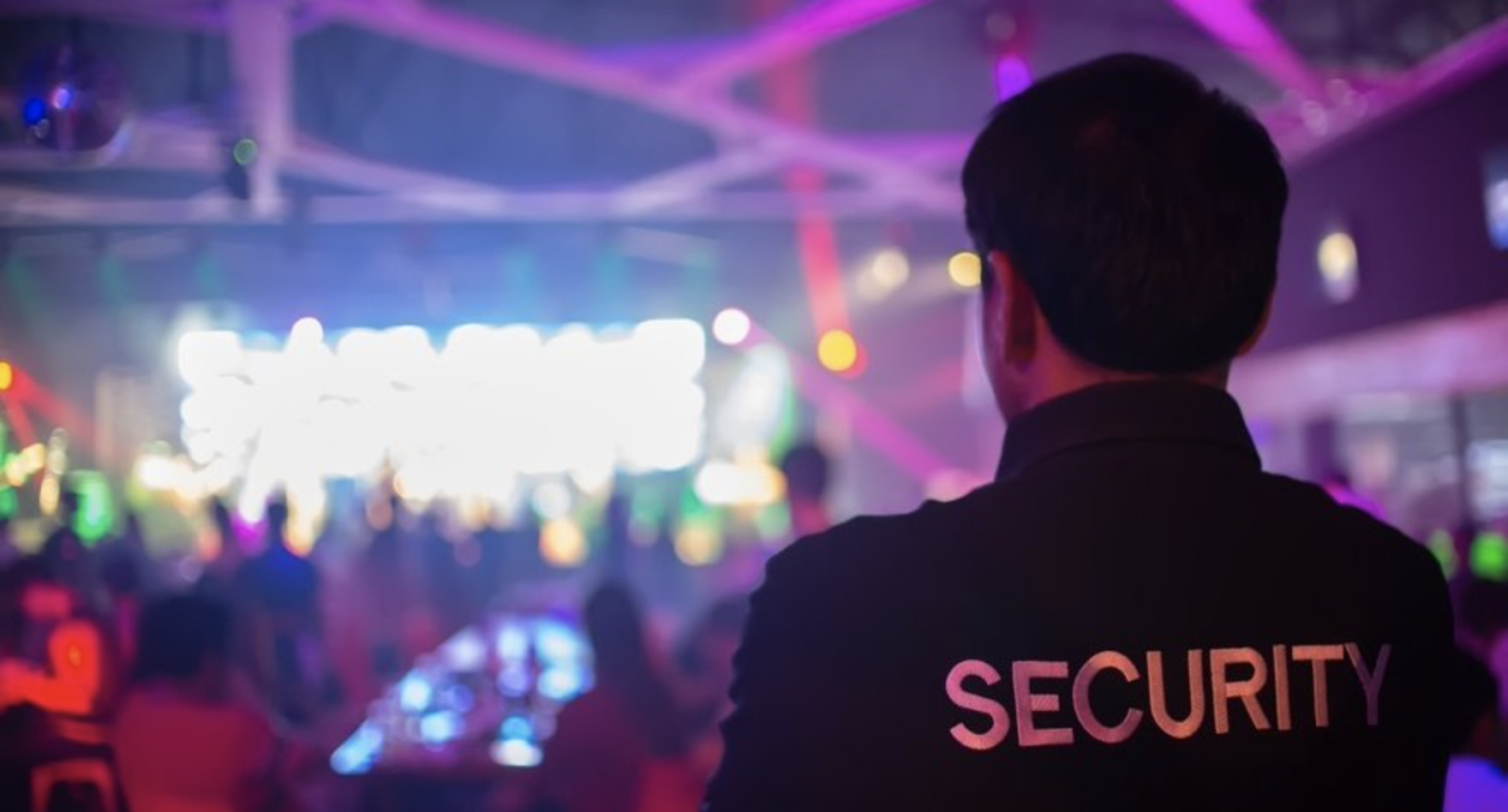 A shortage of door security staff across the night-time economy is becoming critical and risking public safety, according to the Night-Time Industries Association (NTIA).

The organisation’s chief executive Michael Kill said the situation has “deteriorated further” since a survey earlier this year which found the sector’s security resource was only at around 70%.

“Whether it is through acting as a first line of defence against a terrorist attack, or intervening to break up violent incidents, licensed security staff are fundamental to public safety. The current shortages are beginning to put the public in real jeopardy,” he said.

He added: “Like in other sectors currently seeing shortages, this is a long-term issue and decline in security resources can be tracked back at least three years, but this has been hugely exacerbated by the pandemic with many licensed staff leaving the sector when the bars and clubs closed and now choosing not to return. Brexit hasn’t helped either, but it is far from the only factor at play here.”

The NTIA has called on the government to fund training initiatives, streamline new training requirements or tackle shortages through legislation, as well as revisit the issue of temporary visas to assuage the crisis.

“Government must come to the table and look at these solutions we are putting forward as sector – this is a serious problem, which, if left alone, may lead to a tragedy,” said Kill.