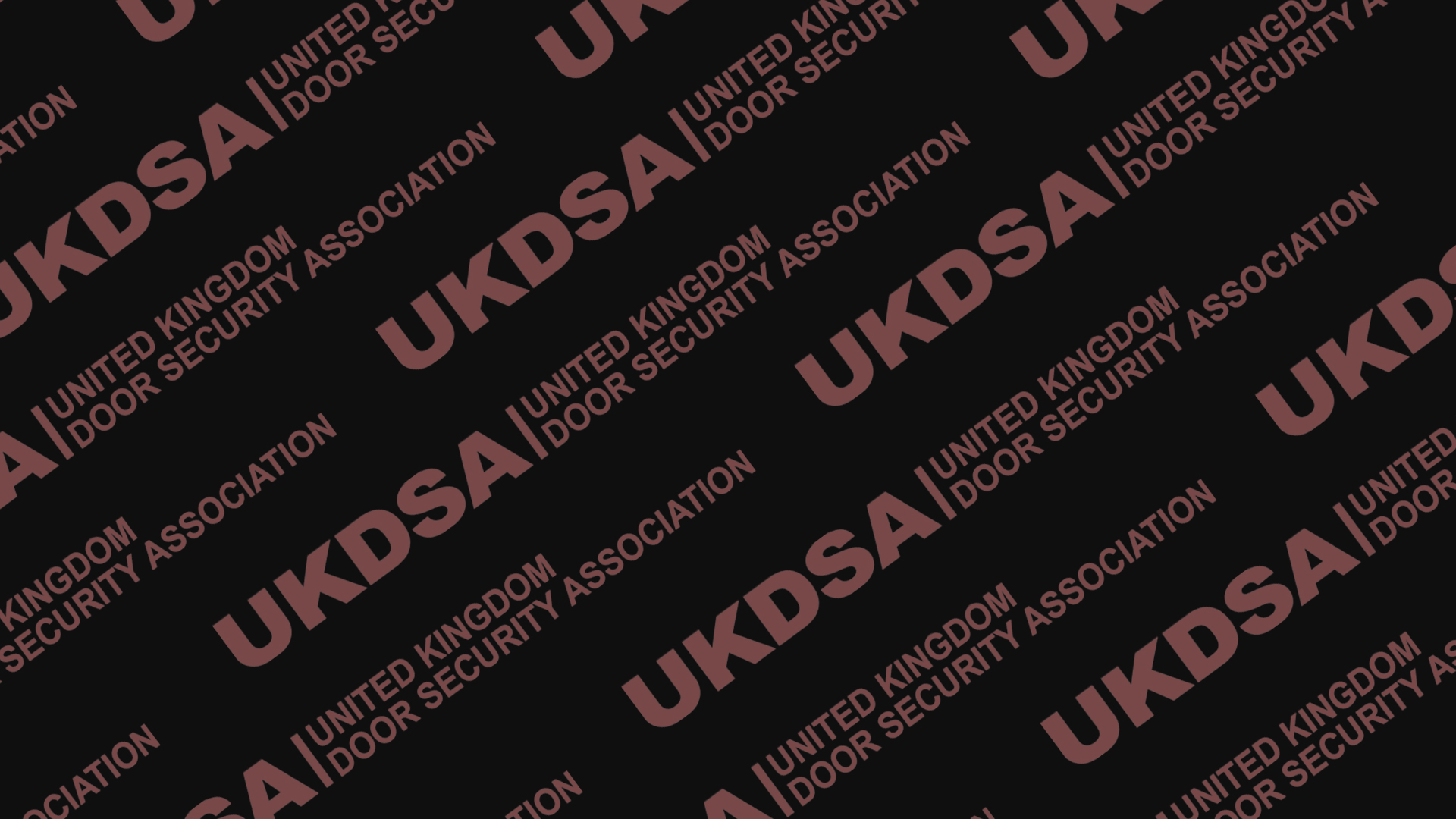 New figures released today from the Night Time Industries Association with (NTIA) and UK Door Security Association (UKDSA) have revealed that 75% of members surveyed – including nightclubs, bars and pubs – felt that security staff shortages were impacting on their ability to protect the public, and 60% felt this was impacting on public confidence to go on nights out.

The figures come against a backdrop of an increased focus on the safety of women at night following anti-spiking campaigns and the recent recommendations by the Home Affairs Committee Inquiry into Spiking. The Government also plans to place a duty on businesses to protect the public from terrorist threats following recommendations from the Manchester Arena inquiry.

There was also a stern warning from 77% of businesses who thought the situation may deteriorate further as the most experienced security staff are diverted towards festivals over the summer.

The NTIA & UKDSA have been calling on the Government to intervene in order to alleviate the crisis, with concerns mounting for the festival season where security resources will be placed on further pressure.

“We are simply running out of time: the sector has been raising the alarm about security resource concerns for the last few years and we are only now slowly starting to engage with the Government on this crisis.”

“The summer is approaching very quickly, and we need a Government intervention to remedy the situation before we are potentially subject to another tragedy where lives are lost, and we are left to take action retrospectively.”

“The current Private Security Act is not fit for purpose, the regulator is struggling to control the market without the relevant tools and we are about to embark on one of the busiest event seasons for the last decade following on from the pandemic. Government needs to act – and act fast.”